The Glass And Metal Lori Laptop Table is another item I picked up durning the World Market 40% off furniture sale.

I wanted a two gold laptop/ eating table for instead of a coffee table. More on that later.

I love the width of the table. It’s wide enough for my 15” laptop and a mug of tea. Perfect

Like my previous purchases,  I love the weight of this table. I don’t have to worry about it falling over if brushed.

The color is just perfect. Not to shiny and not too dull.

The bright of the bottom the table will not fit under my sofa. This is the tables fault; I have a low profile sofa. Crate and Barrel is to blame.

I found a several random pictures of green living rooms I love.

Browsing for a Bookcase, IKEA Liatorp

I’m on the hunt for the perfect fake built-ins.  I spotted these at IKEA.

I forgot to take before pictures.  I purchased the Swanage Console Table from Wayfair. The table arrived quickly. I wasn’t quite what I wanted; therefore, I had to do some upgrades.

First, I loved the Kyrlon Bonding paint. It worked really; minimal running.  The spray paint over all performed well.

Make Up For Ever Waterproof Eyeliners Swatches ONLY 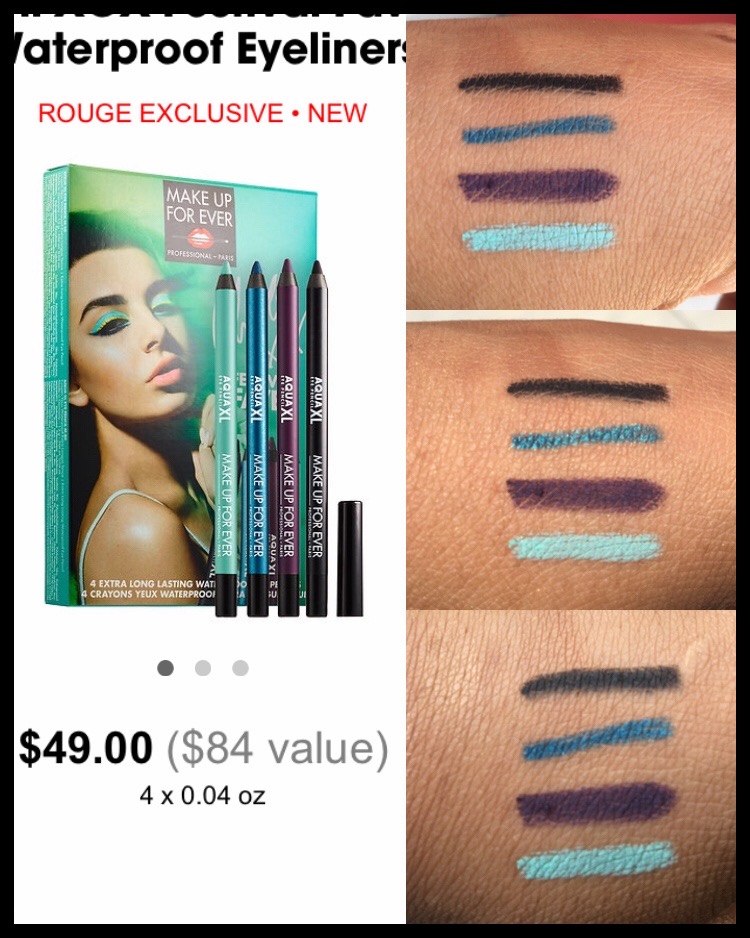 Naca Journey: The Good, The Bad, The Ugly, and The F This Part I

Let me start off by saying I am very happy that I completed the NACA process.  It was worth the stress and the years removed from my life (exaggerating).

The Neighborhood Assistance Corporation of America (“NACA”) is a non-profit, community advocacy and homeownership organization. NACA’s primary goal is to build strong, healthy neighborhoods in urban and rural areas nationwide through affordable homeownership. NACA has made the dream of homeownership a reality for thousands of working people by counseling them honestly and effectively, enabling even those with poor credit to purchase a home or modify their predatory loan with far better terms than those provided even in the prime market.

Part I:  The Workshop

I knew it was time to purchase a home because my rent increased by $80 per month.  I owed thousands in income tax (not exaggerating); long story. My ex-manager told me about the Naca program.  After a little research, I decided against it due to the horror stories.  I put my house dreams to the side due to not have 20% to down payment.  I refused to pay PMI.  FHA required PMI. NOPE!!!

One day in late-Feb 2017, I woke up and said I am over this apartment life.

I went to Naca.com to find a workshop.  It is the first step of the process.  In Charlotte, NC the workshops were full for months.  I decided to look in cities around Charlotte.  I found a workshop Blythewood, SC.

I Spy At Marshalls 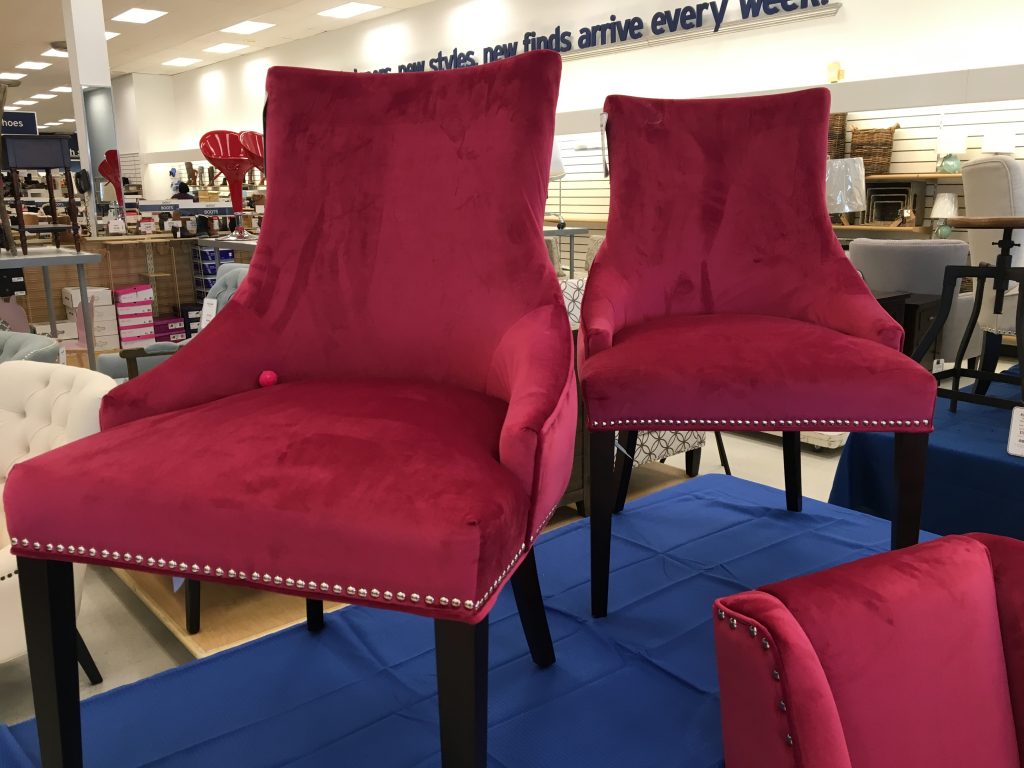 END_OF_DOCUMENT_TOKEN_TO_BE_REPLACED

I Spy at Marshall’s 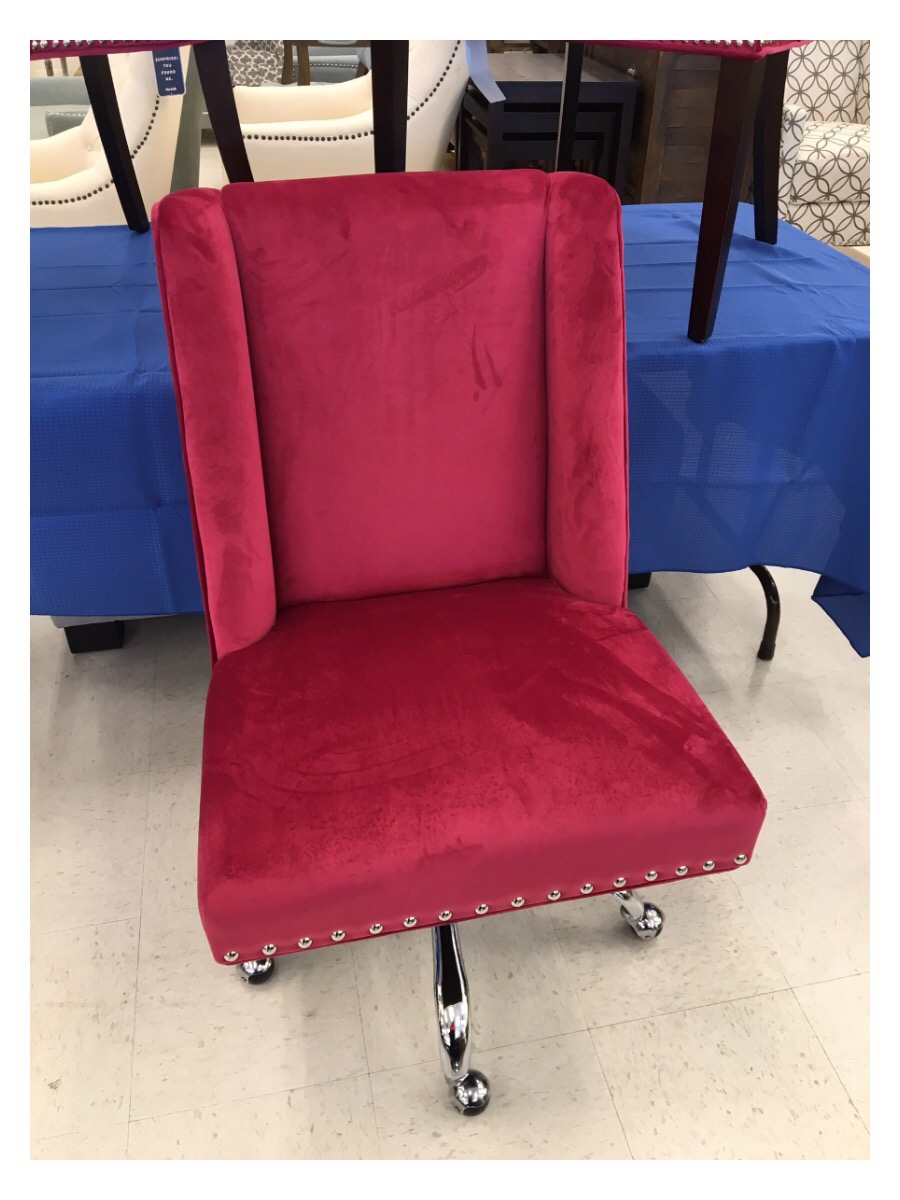 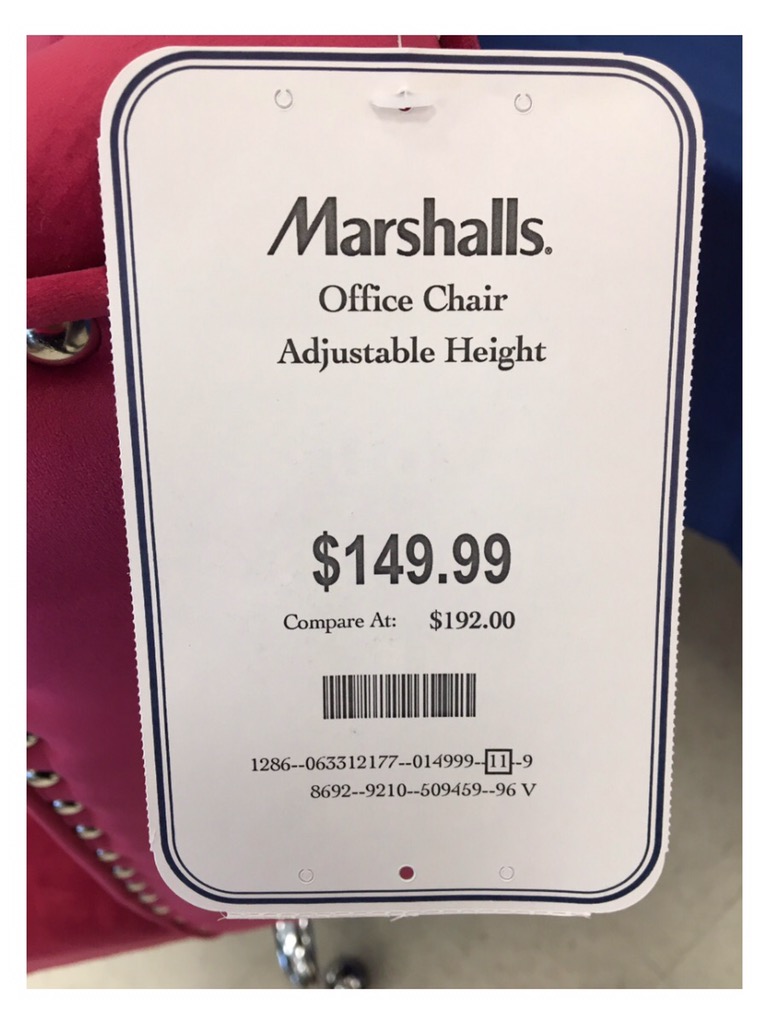 Be good to yourself because no one else has the power to make you happy.

Warning: Illegal string offset 'count' in /homepages/43/d661079765/htdocs/app662047161/wp-content/plugins/instagram-slider-widget/includes/class-wis_instagram_slider.php on line 847
No images found!
Try some other hashtag or username